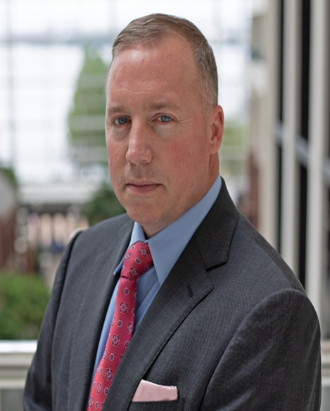 Mr. Colin Smith
Senior International/Defense Researcher
RAND’s Washington, D.C. Office
Colin Smith has worked on a diverse portfolio of projects including supply chain dependency, the Joint Cyber Weapon program, impacts of IAs on the Navy reserve, the Marine Corps VTOL Family of Systems and is currently leading a project studying the Russia - Ukraine War to provide insights for the U.S. Army. Prior to joining RAND he spent two years at the National Defense University as a Deputy Director of the CAPSTONE course for newly promoted Generals and Admirals. A 28+ year veteran of the U. S. Marine Corps, he has extensive operational and overseas experience specializing in Russia and Eastern European defense policy, national security, and U.S. security cooperation. He twice served as an attaché, first as the Senior Defense Official and Defense Attaché (SDO/DATT) in Riga, Latvia, and second in Moscow, Russia, where he has the distinction of being diplomatically expelled. He also served in two years in Thailand, combat tours in Iraq and Afghanistan, and was a UN observer in Georgia just prior to the 2008 Russian Invasion. Additionally, he is a combat engineer operations expert having served as the senior engineer at every level within the Marine Corps over the course of his career including command of 1st Combat Engineer Battalion.
Colin has a BS in Engineering from the U.S. Naval Academy, a MA in National Security Affairs (Russia and Former Soviet Union) from the Naval Postgraduate School, and he has graduated from Amphibious Warfare School, Marine Corps Command and Staff College (Non-Resident), the Defense Language Institute, and Top-Level School where he was the Commandant of the Marine Corps Senior Fellow to the Center for a New American Security (CNAS).
Close